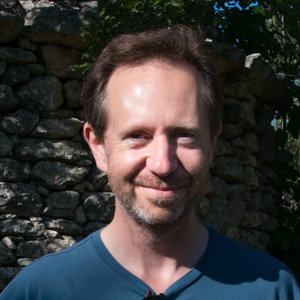 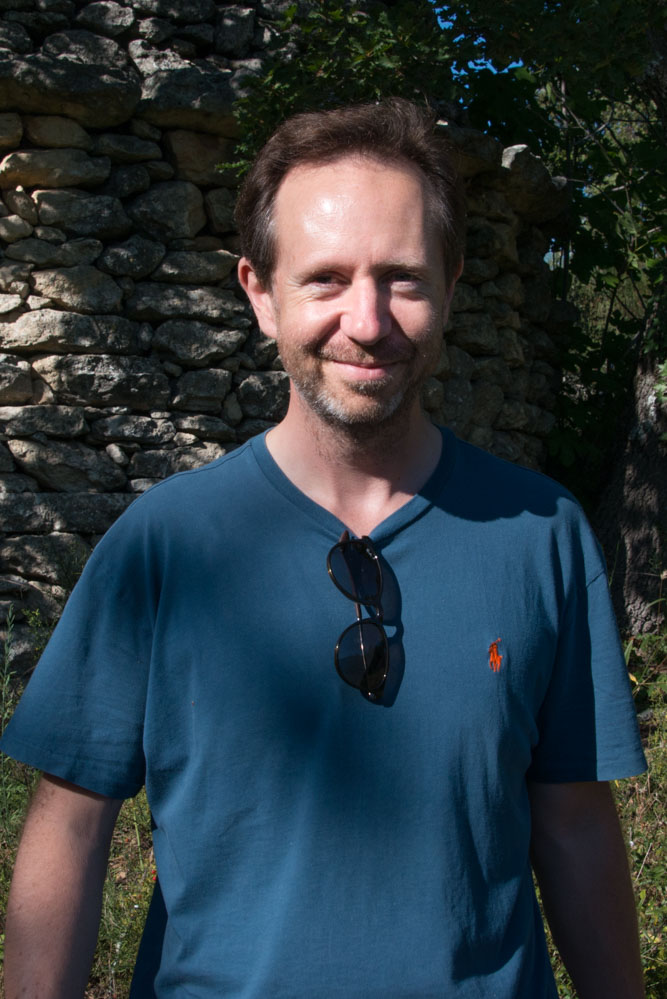 Immersed into artistic expression since his youngest age, son of an artist and raised in a family of musicians, Jean-François Robert (1973) developed a passion for photography since his childhood.

His insatiable thirst for art lead him throughout Europe as an adolescent to visit galleries, before choosing a career in the demanding world of classical music. JF also wrote novels and worked as a musicologist for French newspaper Le Monde. At the same time, he exhibited his photographic works.

The central axis of these different passions has always been the exploration of the thin line between fiction and reality.

Lately, JF Robert has been focusing on abstract photography of water. Rigorously real and without any effects, this work throws a bridge towards another vision through a research of forms, textures, movements and emotions. His photographs are exhibited in galleries and private collections in Paris, London, Geneva, Berlin, Brussels, New York, San Francisco and New Zealand.

In 2005 he began to travel widely, across the world, eventually taking up residence in New Zealand in 2011. Two years later, he founded Piano on Tour, with the aim of making classical music more accessible, and more recently established Space Between, an artist retreat for creativity, at the edge of the Abel Tasman Park. Lead by his passion for water and light, JF now shares his time between the Top of the South in New Zealand and Provence, in France.